The Marine Invasive Species Program seeks to be a world-leading program that reduces the risk of aquatic nonindigenous species introduction into California’s waters. We strive to accomplish this goal through:

The Marine Invasive Species Program is funded through a $1,000 fee on qualifying vessel voyage arrivals. The fee is collected by the California Department of Tax and Fee Administration.

The Program began in 1999 with the passage of California’s Ballast Water Management for Control of Nonindigenous Species Act, which addressed the threat of species introductions from vessels arriving at California’s ports. In 2003, the Marine Invasive Species Act was passed, reauthorizing and expanding the 1999 Act. Subsequent amendments to the Act and additional legislation further expanded the Program’s scope.

Why is there concern about nonindigenous species?

In coastal aquatic habitats, commercial shipping is the major pathway for NIS introductions. Commercial ships transport organisms through ballast water and vessel biofouling. Prevention of species introductions through vector management is considered the most effective way to address invasive species because once established, attempts to eradicate invasive are often unsuccessful and costly.

Photo gallery: Our Program in Action

Click through the images below to see our staff in action. 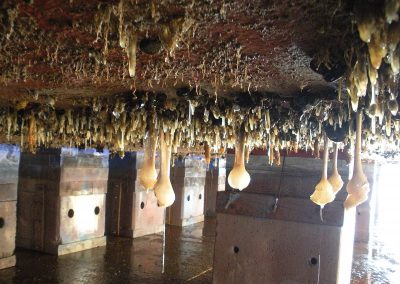 extensive biofouling community on the bottom of a ship hull 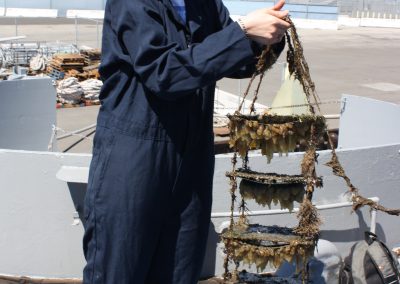 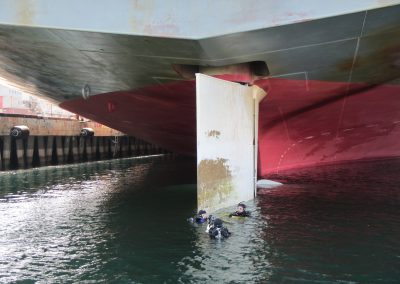 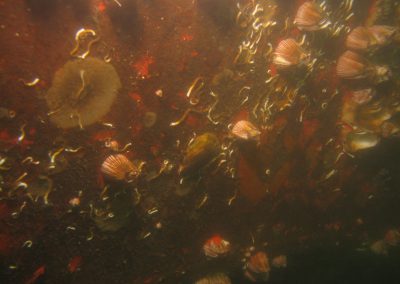 underwater image of a ships hull with a diverse biofouling community 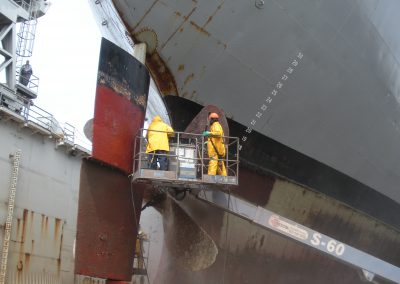 ships propeller being cleaned in a dry dock 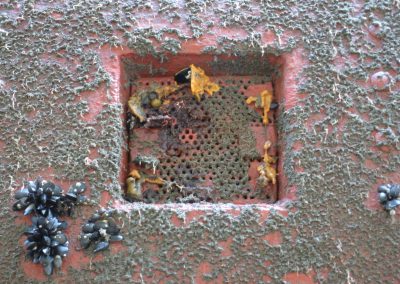 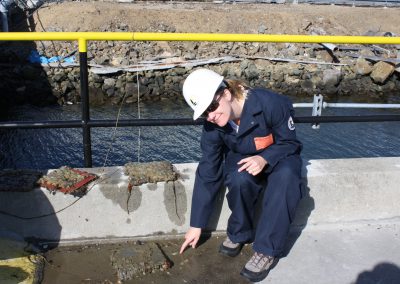 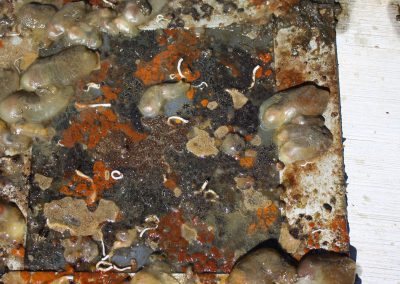 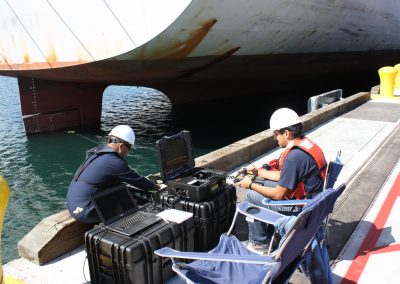 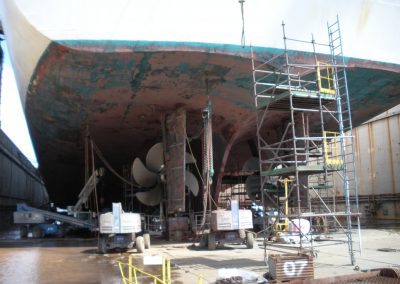 cruise ship being cleaned and painted in a dry dock 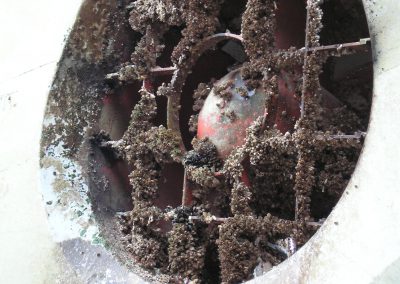